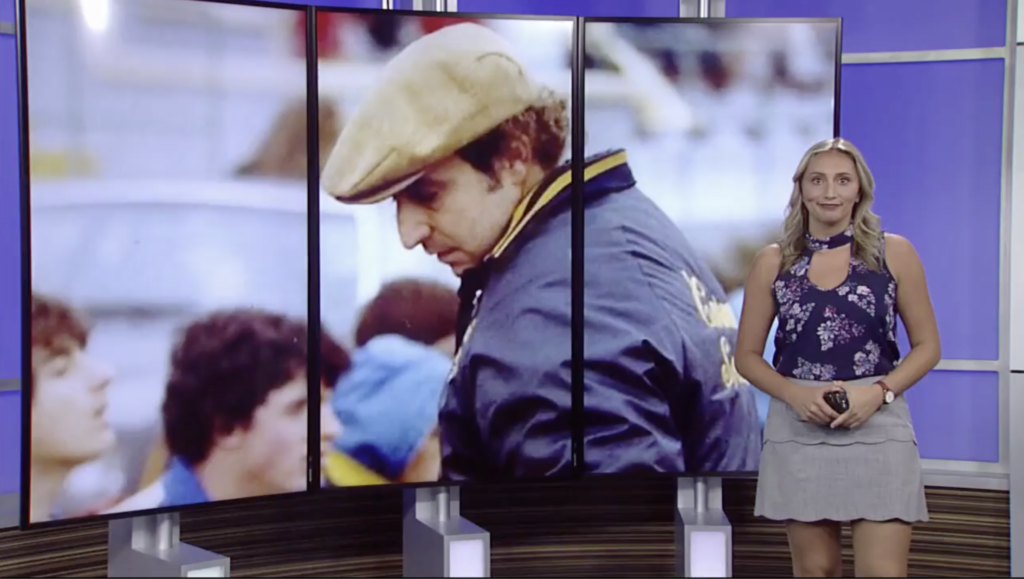 For this week’s Monday Morning Mojo I am sharing a eulogy I gave at the funeral of my former elementary school teacher, drivers ed instructor, lifelong soccer coach and very good friend. His name is Paul Dresser and I have featured him numerous times in Monday Morning Mojo passages given the influence he has had on my life. He is the friend and neighbor everyone dreams of having and represents the best of humanity. Here is one news report from my home town about his passing.

And here is the eulogy I was honored to give this past week in Flint, Michigan.

I am incredibly honored and humbled to be representing the so many non-family members who knew and loved Mr. Dresser, Mr. D, PD, Paul, Coach. Actually, non-family members is not an entirely accurate description because anyone who came in contact with PD instantly felt like they were part of his family.

I am comforted to be here at the Church of the Nazarene with all of you. I thought we were going to need something like the Silverdome to accommodate the many people who wish to pay their respects to Mr. Dresser.

I know many of us are saddened by PD’s passing, but there is an irony here, because I believe we have all been blessed knowing PD. I feel sorry for those who never really got to know him.

Everyone Has A Personal Story

The thing about PD was this: everyone has their story of how he touched their lives. Whether you had him as an elementary school teacher, a driver’s education instructor, a coach, or you knew him as a church member, hunting buddy, or just an overall friend, he had an imprint on people’s lives the likes of no one else I know.

Since news spread about his passing many people have shared some of these stories online. One person talked about the distinct memory of Mr. D being the one teacher who reached out to him to chat at a young age when this student’s father had passed. Another guy wrote about skipping driver’s ed one day and PD drove over to his house and pulled him out of bed so he could pass.

One former teammate, who is very much an introvert, called me with his story. He told me Mr. Dresser was teaching yoga in elementary school when yoga wasn’t even in style. This student’s mom was into yoga and taught him some positions. He shared those with Mr. Dresser and Mr. D put him in the role to lead the class. This guy told me he couldn’t believe someone took that much interest in something he had to say as a kid, and he remembers how much of a huge confidence booster it was for him at an early age.

I reached out to Greg Robertson for his views about PD. Greg was a hero to us all. He was the first guy to excel under Paul’s influence to play college and professional soccer. And while I can’t incorporate all of what he wrote to me, this reflects his core message.

“Scott, so many people we’re blessed by his life because the providence of God placed him in a role where he would impact virtually thousands of young and old alike. For me, Paul’s involvement in my life as an unmotivated schoolkid who was able to fulfill his dream of playing professional soccer and ultimately graduate from college was only part of the story, although that is certainly an important part.

But, more importantly is that Paul’s role in my life represents one of several critical milestones that I know now were divinely designed. That when examined in conjunction with other significant influences help solidify my faith, by providing clear evidence and making me certain that God is alive and active and that faith is not blind. I thank God for Paul Dresser. What a privilege it has been to have known him.

We all have such stories and if you look at the posts they come from a cross section of men, women, race, religion and more.

PD Was A Master At Life Lessons

The thing about Mr. D and his teaching methods was the overall lasting influence he had. Of all my educational experiences, I remember few, if any, academic lessons. Yet in lessons related to life, how to treat people, respect, hard work, Mr. Dresser prepared many of us at a young age about how to approach life.

He was my hero from a young age. I remember him doing things with the soccer ball we couldn’t even imagine. He introduced us to dodgeball and played with us. He had us jet around on those mini scooters playing kickball and more.

His imprint on what he did for Flint soccer cannot be understated. He impacted thousands of people and gave respectability and fame to Flint as a soccer powerhouse.

For all the time we all spent on the soccer field, one memory keeps coming back to me. There was a troubled, special needs kid who used to walk around the field when we practiced. I keep remembering how PD embraced this kid. The student respected Paul, and Paul made him feel part of the team. I just remember how PD made him feel, and Coach Dresser taught us all a lesson at the same time.

That’s the thing about PD. He made you feel better by being around him. In these later years, I have loved hanging around Doc and PD. They embody what I consider life success. If wealth is measured by the quality of a person’s relationships, PD and Doc are among the wealthiest people of our generation.

Jennifer, Chad, Emma and Connor; Jeff, Stephanie, Jackson and Dylan, thank you for sharing your dad and grandfather with us. Boy, do I know how much he was proud of each of you. Doc, we all know such greatness comes in pairs, and for him to do what he did for everyone required a trusting, caring and loving partner.

I really don’t know where the time has gone. I still remember Jennifer and Jeff running around as children, very much a part of our childhood. Doc you never age, and alongside his positivity about life was always your smile.  You are forever young.

I don’t think this is going to get any easier for anyone who loved him, but we can be comforted in the memories, and in knowing that he is looking down on us paving the path he set for us years ago. I think he would want little fuss from all of us…just to get on with things and live a happy, good and kind life.

PD’s Impact On My Life

I have been thinking a lot about Paul’s impact on my own life, and what made him so special.  There are really three lessons that keep coming to mind.

If you will indulge me, I would like to close by sharing a poem by Linda Ellis.  It is called “The Dash” and goes like this.

“I read of a man who stood to speak at the funeral of a friend. He referred to the dates on the tombstone from the beginning to the end.

He noted that first came the date of birth and spoke of the following dates with tears, but he said what mattered most of all was the dash between those years.

For that dash represents all the time they spent alive on earth, and now only those who loved them know what that little line is worth.

For it matters not how much we owe, the cars…the house…the cash.  What matters is how we live and love and how we spend our dash.

So think about this long and hard, are there things you’d like to change?  For you never know how much time is left that still can be rearranged.

To be less quick to anger and show appreciation more, and love the people in our lives like we’ve never loved before.

If we treat each other with respect and more often wear a smile, remembering that this special dash might only last a little while.

So when your eulogy is being read with your life’s actions to rehash, would you be proud of the things they say about how you lived your dash?”

I think we all know how PD lived his Dash.  Doc, Jennifer, Jeff and your families, you are surrounded by people who loved PD and love all of you.

May he Rest in Peace.

Thank you for reading the Monday Morning Mojo. PD was one of my most avid readers and I will miss his inspiring commentary. 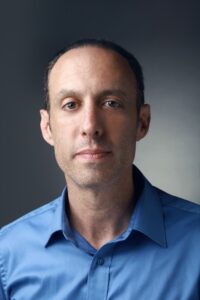 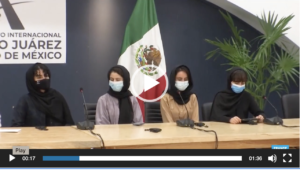 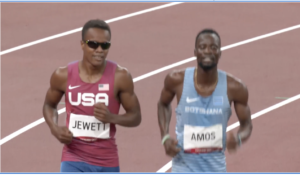 An Olympic Celebration Of The Human Experience