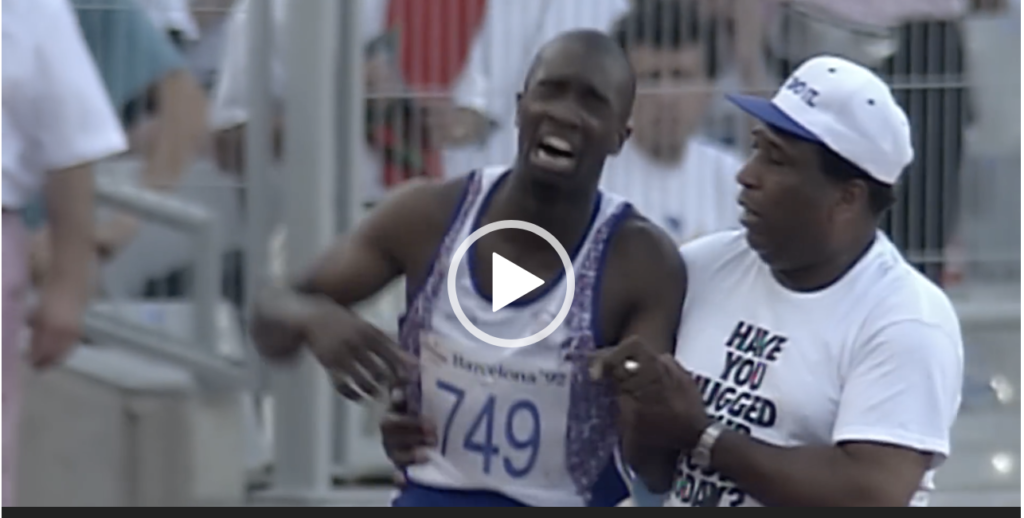 Friday, July 23 will mark the Opening Ceremonies of the Games of the XXXII (32nd) Olympiad, also known as Tokyo 2020. These are the Games that were intended to be held last year but were postponed to this summer because of the global pandemic. Today’s Monday Morning Mojo is a tribute to everything Olympics as we await the beginning of the Games this coming Friday.

For those who know me best, know I am crazy about all things related to the Olympics. Since my childhood, our family was most passionate about the Olympic movement. One of my earliest memories is a nutty Olympic-themed costume party my parents held in our backyard when I was a child.

At the age of 13 I attended my first Olympics in Montreal. I went with my mom, we stayed a few days and saw several events. For the most part, whatever Olympic sport I was watching didn’t really matter. The emotion surrounding Olympic athletes who have dedicated their entire lives to a single event was mesmerizing. That dynamic really has never changed for me. Today, when attending or watching the Games, I particularly love the medal ceremonies because that emotion is on full display.

In my view, the Olympics is so important because it brings people together from around the world in sport. Most often cultural differences and politics are put aside. The focus is on the athlete, the sport, teamwork and being part of a team representing their country. As an athlete, representing your country is a source of national pride, and this is the very best form of nationalism. I love the Olympics for this reason. It is a catalyst to build multi-cultural understanding, and it connects people of all nations who are passionate about sport and fair competition. Everything else is secondary.

Throughout the 32 Olympics, the individual athlete stories are what make the Games amazing. We know of Jesse Owens, considered one of the most famous track & field athletes of all time, because of his brilliance in Berlin, Germany in 1936. I personally love the story of Cathy Freeman, the Australian indigenous sprinter who competed in the 1996 Games in Atlanta and brought pride and joy to the indigenous community of Australia.

I also love the stories featuring the broader families, who have devoted their lives to the athletes.  This famous clip featuring the father of British runner, Derek Redmond, from the 1992 Barcelona Olympics is a classic and captures the emotion wonderfully. This is his father coming to his aid as he suffered an injury in the Men’s 400M Semi-Final.

Living in China for the past 26 years I have had a first-hand view of the importance the country places on the Olympics. For China, the present Olympic craze all started in 1984 in Los Angeles, when China participated for the first time as the People’s Republic after its founding in 1949. In 1984, one Chinese athlete stole the spotlight. This was the gymnast Li Ning and he became the most decorated Chinese athlete during the Los Angeles Games.

In a stroke of luck for me, Li Ning was my neighbor when I first moved to China and has remained a long-time friend. He is incredibly modest, very approachable, and both of us spend time supporting the Special Olympics in China. Here’s a picture from November 2019 when we were together before the pandemic. Li Ning’s story epitomizes that of all Olympic athletes. He was born in Guanxi Province and at the age of eight he was recognized for his gymnastics potential. He devoted his entire childhood to mastering the sport, and in 1984 left Los Angeles with six Olympic medals (three golds, two silvers and one bronze). For those readers who want to reminisce about Li Ning’s Olympic brilliance, here is a compilation clip from his events in 1984.

The Evolution of the Monday Morning Mojo

This week is somewhat nostalgic for me. The Monday Morning Mail, which preceded the Monday Morning Mojo, began around this time in 2008, prior to the Beijing Olympics.  I figured I would write to our staff in China at the time to share stories of how our firm was involved in the 2008 Games. From that period forward the Monday Morning Mail became a pet project. It evolved as a twice-monthly missive sharing views on the world and the public relations business that would help keep staff informed of the efforts of our collective team. The Monday Morning Mail ended in 2020 and was followed by this blog covering my rants and thoughts on whatever moves me at the present time. I also figured I would share this with a wider audience than the people I had worked with over the past three decades. Thank you for being part of this new community and for taking the time to read, comment and share your views.

Great Stuff Scott . Doc and I Remember Your Mom & Dad’s Olympic Party Very Well . I Loved The Video Of Li Ming ! What A A Talented Athlete . Strong And Smooth In Each Event !

I can’t get the video of Derek Redmond to play 🤷‍♀️ 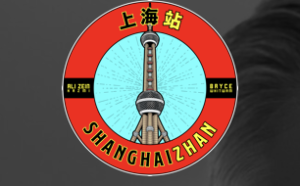 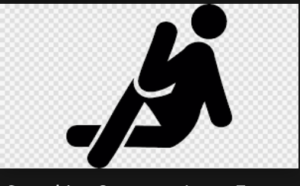 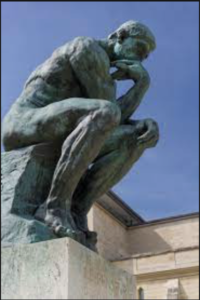